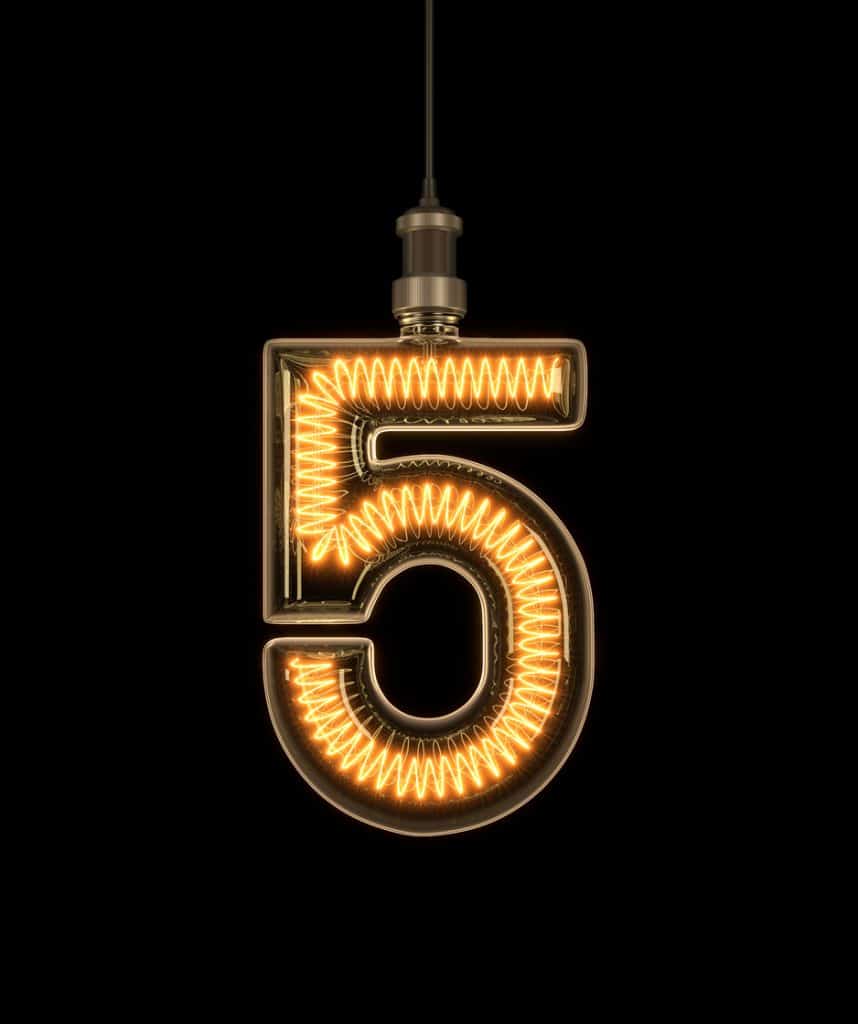 Your Prius-driving neighbor got a six, but your parents’ place in Ladd’s Addition got a nine. When your real estate agent first saw your West Portland home, they said for sure it is a three or under, and now you’re worried. What’s all the fuss about home energy scores?

For one, it’s a requirement (as of January 1st, 2018) that all homes listed on the Portland real estate market have a Home Energy Score prepared by a licensed assessor. The Score — which is just one of three parts of the Report — is the next big number home buyers will be looking at when they make a decision about whether to buy your home.

Of course, your Home Energy Score doesn’t change your home’s location, number of bedrooms, and other key selling points. However, the idea behind the new policy is to give home buyers a reliable method to compare similar homes based on energy efficiency. Because most home buyers aren’t home energy experts (but we are!) the Report is a simple method to get an overall picture of where the home’s energy is coming from and where it’s going.

The three parts of the standard Home Energy Report for Portland homes are:

How does the home energy score assessor arrive at these numbers? Portland’s new policy outlines a very specific process by which they will walk through your home and find what’s going well and what isn’t as far as energy use. In fact there are over forty pieces of information they will gather about your home. They look at appliances, insulation, how the home is heated, and places where it may be losing heat such as windows and seals.

If you guessed that home sellers will be checking into and improving these areas themselves before they list their homes in 2018, you’re right. We’ll cover some DIY strategies our blog, and dive into the Home Energy Report policy itself and how it might transform Portland into the green city of the future. Stay tuned!