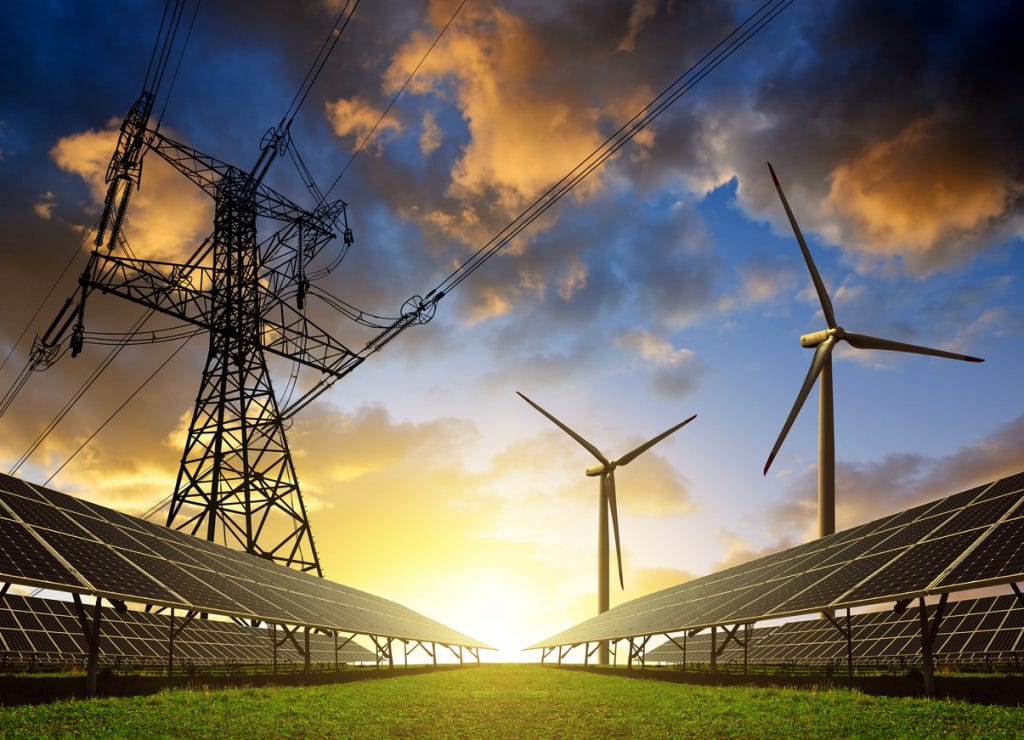 It’s a bit of a headache, the rules are going to take years to perfect, and some people are grumbling that it’s just more paperwork. So why is Portland so gung ho to implement the new Home Energy Score policy in 2018?

Understanding the reasoning behind Home Energy Scores in Portland requires a bit of a step back to look at the bigger picture. This blog post will cover exactly how the new Home Energy Scores will benefit Portland homeowners and buyers, the Portland metro area at large, and the planet.

With anything you buy, what you see is not always what you get. In fact, the real estate industry has always faced a fundamental problem of economics: buyer perception of value can often be way off base from the home’s actual value. Most home sellers believe they will sell their home for a price based on its features, age, and other measurable factors. In fact, price and value are very different things, value being determined simply by what someone is willing to pay for a home.

The Home Energy Score policy in Portland, intentionally or not, levels the playing field a bit by showing buyers exactly what they’re getting — at least in terms of the home’s energy usage.

Energy usage is a whole lot more than what it sounds like on the surface. In compiling the score, your home energy score assessor will estimate the current energy cost to run the home yearly, but will also include a number of suggested improvements. The Home Energy Score report will potentially give the buyer an idea about the quality of insulation, the HVAC system, seals to keep hot or cold air in, and a whole lot more. The piece of paper you or your real estate agent hands the potential home buyers has a number written on it that summarizes your home’s energy efficiency — but it also details how that number was arrived at and what can be done to improve it. This information will adjust how buyers value your home — for the better or worse!

In response to the global threat of climate change, countries, states, and cities around the world have implemented action plans that mandate cuts in carbon dioxide and other greenhouse gas emissions. Not surprisingly, Portland is a leader, calling for an ambitious 40 percent reduction in carbon emissions by 2030 and an 80 percent reduction by 2050 (compared to 1990 levels). It’s known as the Climate Action Plan (CAP), and it includes policies in Portland and Multnomah County to reduce waste headed to landfills, improve public transit and bicycling options, and cut emissions from commercial buildings.

While the Home Energy Score policy is not an official part of the CAP, it does seem poised to make a big dent in residential carbon emissions, which account for some 20 percent of greenhouse gas emissions nationwide. When fossil fuels are burned to produce electricity, they release carbon dioxide; reducing energy use at home will curb the production of greenhouse gasses and put Portland closer to its carbon-reduction goals.

How does the Home Energy Score play into this? It places an emphasis on carbon emissions as a factor in Portland home purchases. Using the Report, home buyers can easily compare homes’ carbon emissions — and what steps can be taken to reduce the emissions of each home — to get an idea of the environmental cost of the home they’re buying. Once the policy is in effect, home sellers will be competing for the best carbon emissions score, and as a result, overall carbon emissions will go down.

What about new housing? Glad you asked. The policy requires all homes going on the market to be assessed, even if they’re not built yet. Builders can have homes assessed based on plans alone, allowing them to make adjustments that could improve the score before the home is even built. There is a temporary waiver in place for some high performing builders.

The most important part of the home energy score generated for a Portland home is going to be the suggested list of improvements from the assessor. He or she will even estimate what your score will be after making those improvements (but a second HES assessment will be required to reflect those improvements). The suggestions will be along the lines of adding or upgrading insulation, sealing gaps and cracks, upgrading to Energy Star appliances, and sealing HVAC ducts.

These home improvements can have a huge impact not just on a home’s energy usage, but on overall quality of life for Portland residents. Who wants to live in a house that’s drafty and cold in the winter and hot in the summer? Nobody can argue with reduced electric and natural gas bills, and there’s no better excuse to kick out your cranky, outdated appliance and replace it with one that’s smoother, quieter and nicer to look at as well.

There’s a bigger picture, too. One of the things that makes Portland unique is that the majority of its housing stock was built before 1980. We love to reduce, reuse and recycle — and there’s no need to tear down older homes. On the other hand, healthy housing advocates agree that for Portland to move into the 21st century gracefully, those older homes are going to need a little help. Improving them to improve energy efficiency has the added benefit of ensuring that every 1930s craftsman bungalow on your charming Portland block will be there for the next generation to enjoy — and live in comfortably.

Could Portland be the NEW Housing trendsetter?

The implementation of Portland’s Home Energy Score policy may not be perfect, but that’s standard for any new program. On the other hand, the benefits of requiring these assessments are huge: They’ll go a long way toward evening the playing field for home values, slowing climate change, and improving the overall quality of housing in Portland. In the coming decades expect Portland will capitalize on being one of the greenest cities in the country. When a city’s residents live in healthy, efficient homes, everyone wins.