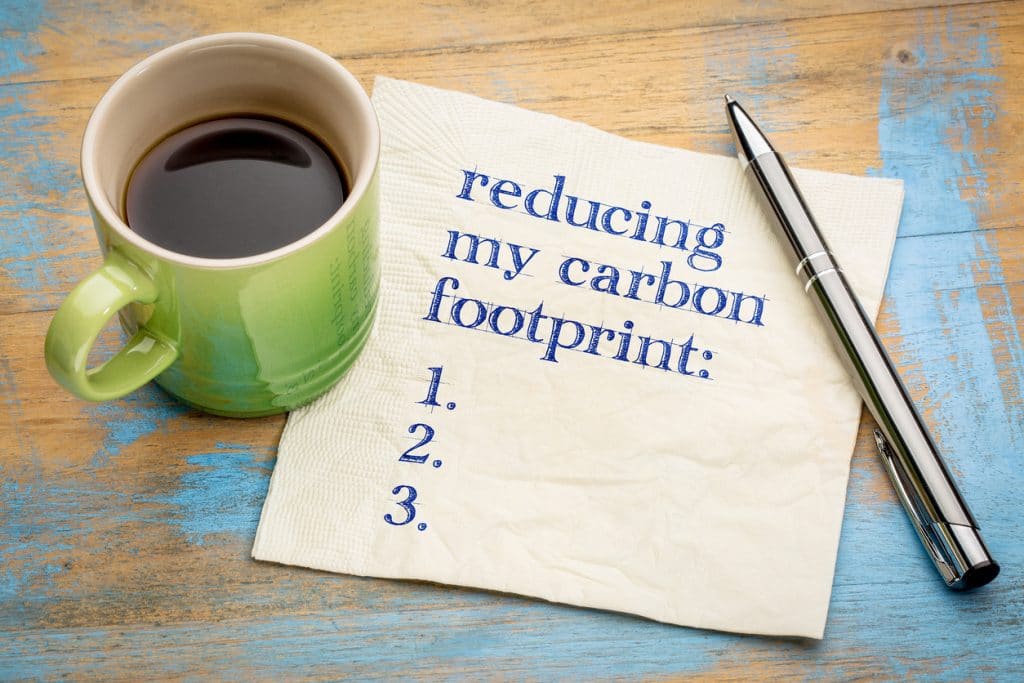 In the early 1990’s Portland city leaders realized they had a problem on their hands. They knew that they needed to reduce greenhouse gas emissions or face dire climate consequences, yet federal policies were not being created to encourage homeowners, businesses, and local governments to do their part.

So the city of Portland began what would become a multigenerational effort to tackle climate change using its own power. Portland put together a comprehensive Climate Action Plan, the first of its kind for any city in the United States. The Plan is ambitious: to reduce carbon emissions by 80 percent from their 1990 levels by the year 2050. It involves measures to increase recycling rates, improve on public transit and implement green building standards across Portland.

Is the plan working? Signs point to yes, with a 14% reduction in carbon emissions reported in a 2013 assessment. By 2030, the Climate Action Plan is aiming for a 40% emissions reduction, and so far Portland is on track to meet that goal.

But as low-hanging fruit are picked, it becomes more difficult for businesses and individuals to further reduce carbon emissions. There’s only so much waste that can be recycled; there are always going to be those car trips that can’t be replaced by transit (as of yet), and while new homes are being built more efficiently, the bulk of Portland’s housing stock is still composed of older, less efficient homes.

It’s that inefficiency problem that Portland’s Home Energy Score policy, which went into effect in January 2018, was designed to address. Planners realized that making improvements for energy efficiency would not make financial sense for most Portland homeowners, at least not with electricity and natural gas being relatively cheap and abundant. They didn’t want to impose high taxes on energy to discourage its use, but they still wanted to create a financial incentive for homes to be more energy efficient.

Fortunately, there was already a model for fixing the problem, and it had been implemented in smaller cities like Boulder and Berkeley: The Home Energy Score. Designed as a way of putting a market value on efficiency numbers like utility costs and pounds of carbon dioxide emitted, it empowers home buyers to make an informed choice. Similarly, when home sellers see that improving things like insulation and appliances can make their homes more valuable, they are more likely to make those improvements before they sell their homes.

Portland’s Home Energy Score policy may take a little getting used to, but we think Portland is ahead of the curve once again on this one. As of March 2018, the mayors of 402 U.S. cities have pledged to uphold the Paris Climate Agreement, which contains carbon-emission-reduction targets similar to Portland’s. Portland Mayor Ted Wheeler is one of the 402, standing on the shoulder of former mayor Charlie Hales.
Interviewed in 2016, Hales reiterated what Portland planners have believed for decades: That it’s possible to get a grip on climate change by working at the local level.

“Dozens of cities around the world are changing their local economies, changing their energy use, changing their transportation systems to have meaningful impacts on global emissions. Most of the carbon dioxide generation is in cities, and the decreases are happening because of local action more than because of national policy,” says Hales.

Are home energy scores the only solution? Not by any stretch, but they’re a big piece of the puzzle, and another reason we love Portland. Contact us to schedule your Home Energy Score today.