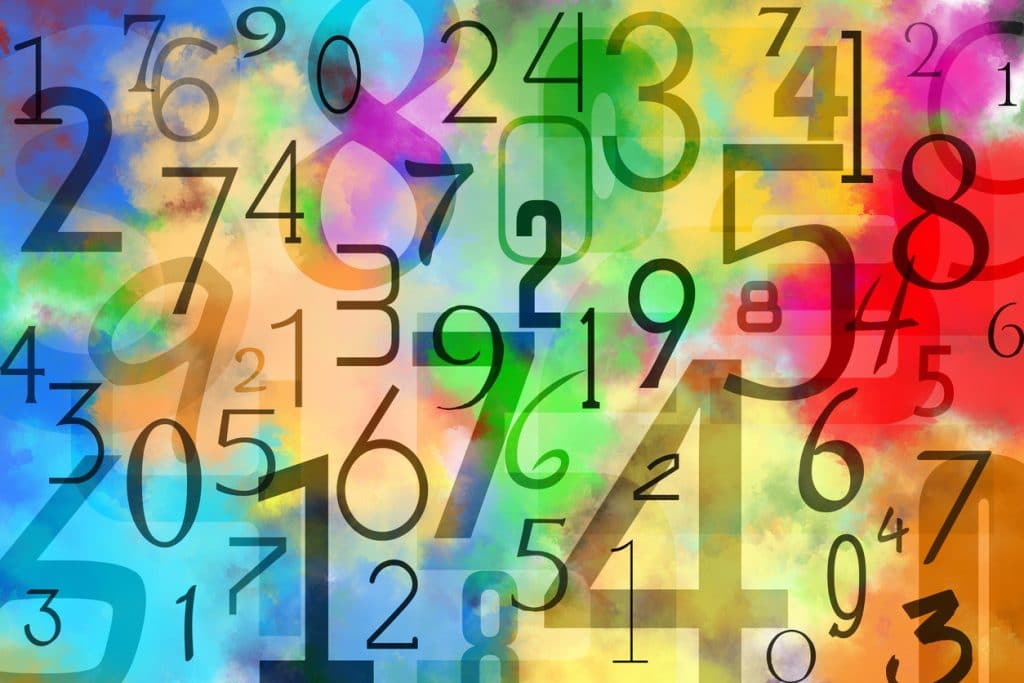 The numbers are in! Since the beginning of January, 2018 home energy score assessors in Portland have scored 2,036 homes, according to data released in a May Portland Tribune article.
The average score? Drumroll please. On the 10-point scale, where 10 is the most energy efficient, and 1 is the least, Portland homes are scoring an average of 4.4.

Surprised? In a city that has led the nation in initiatives to reduce waste by recycling and composting, planning for car-free transportation and preserving green space through careful urban growth, most people would assume that Portland homes are the most efficient in all the land.
However, one need only take a look at the housing stock — as well as the scoring methodology — to see that this score is not surprising at all.
Homes in Portland are diverse, reflecting the varied backgrounds and interests of their owners. What almost half of Portland homes have in common, however, is that they were built before 1950. In fact, only 15% of Portland’s homes have been built since 1980, according to the City of Portland’s Housing Supply Analysis.

Overall, the construction quality of these older homes is excellent, and many of them are expected to provide housing for several more generations of owners. Where there is room for improvement is in energy efficiency: sealing up gaps and cracks, upgrading or resealing old windows, installing or upgrading insulation. The Analysis found that there are at least 140,000 single-family homes in Portland in need of such upgrades.
Why are so many homes falling behind in energy efficiency for Portland? For the average homeowner, doing these upgrades has always been a pretty low priority. Every homeowner knows that the stream of repairs and maintenance costs to a home can add up to near the cost of a mortgage payment, and “if it isn’t broke, don’t fix it,” becomes the accepted rule.

It takes time for the costs of energy efficiency improvements to be recuperated through lowered utility bills. But what about non-monetary reasons to improve efficiency? Unfortunately, although many Portland homeowners would consider themselves “climate-conscious”, few are aware of the actual amount of carbon emissions generated by their home.

That’s why we believe the most important part of the Portland home energy score report is not the score. That’s because the Score is more or less an arbitrary number. A score of 5 means that 50% of homes in the US score better, while 50% score worse. In other words, the score is assigned on a curve, and it’s relative to all other homes in the country.

Smart home buyers in Portland will be looking at the two other “big” numbers on the report generated by the sellers’ home energy score assessor. One is the carbon footprint. This is the actual number of metric tons of carbon emitted by the energy generated for that home. To reach its climate goals, the City of Portland needs to see this number reduced to 3 tons of carbon per household by the year 2030.

The other number that’s more important than the Score is estimated energy costs of the home. This figure, printed in the top-right corner of the Score Report (click to view a sample), is an actual dollar value estimating the yearly total bill for the utilities going to that home. Keep in mind that these are energy costs — things like gas, electric and oil. Water and other utilities are not included in this figure.

Is your home better than average? There’s only one way to find out! Order your Portland home energy score report today.