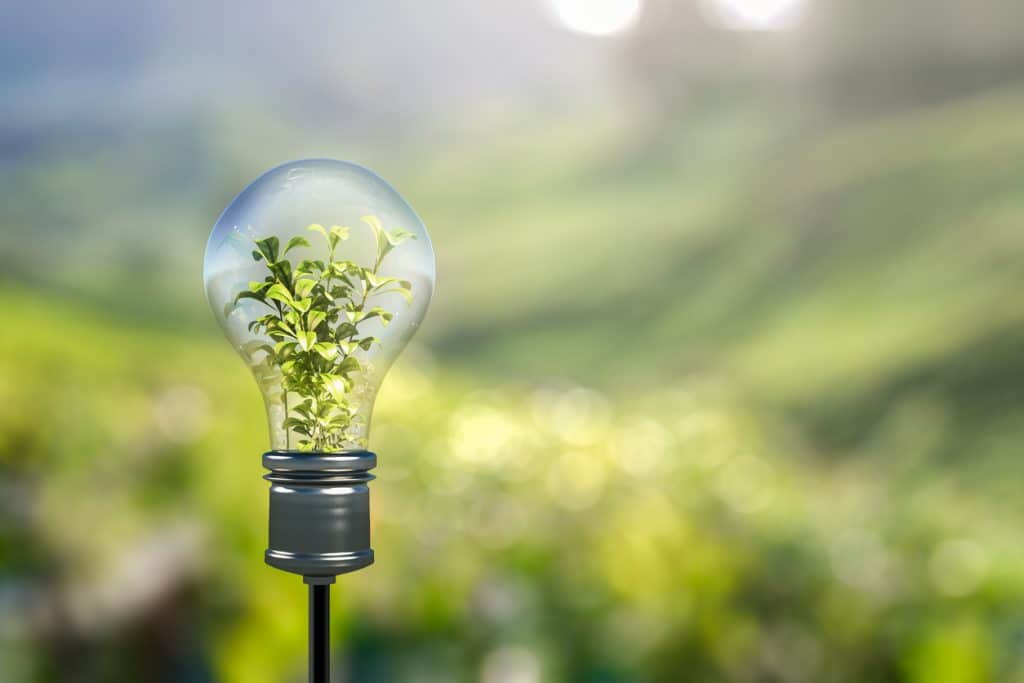 Portland’s Home Energy Score policy, requiring all homes that go on the Portland market to receive a score before they are listed, is still very new. For that reason, it’s hard to get an exact picture of how these scores are impacting buyer behavior.

However, we do know that environmentally friendly features are important to home buyers, thanks to research performed by the National Association of Realtors. Their most recent Annual Profile of Home Buyers and Sellers contains some revealing statistics.

To get a better idea of what motivates home buyers to look for a home with a higher Home Energy Score (a more efficient home), we turn to Pew Research Center. In a 2016 survey, they found that 75 percent of Americans are concerned about helping the environment.

From this data, it would seem that a Portland Home Energy Score Report might mean more to a home buyer over the age of 65, than it would to a millennial home buyer. So what age groups are buying homes in Portland?

While specific data for Portland is not available regarding the age of home buyers, it does seem that the majority of migration to Portland is done by those ages 25-39. That’s according to a recent study by Portland State University, which found that those aged 65 and older were the next-biggest population group to move to Portland.

Some of those migrants may be renting, while others will actually buy a home. Returning to the National Association of Realtors research, which tracks the age of home buyers by region, we find that millennials make up slightly more than 25 percent of home buyers in the West. The majority of home buyers are between 35 and 64 (nearly 60 percent) while 17 percent are 65 and over.

So, does the Home Energy Score matter to home buyers in Portland? Yes it does, keep in mind 75% of American’s surveyed were concerned about the environment and 85% of home buyers surveyed by NAR said cost saving green features mattered to them. Do you still have to get a Home Energy Score Report in Portland if you’re listing your home for sale? That’s still a YES (see our home page for info. on exemptions). Book a home energy score appointment online today!