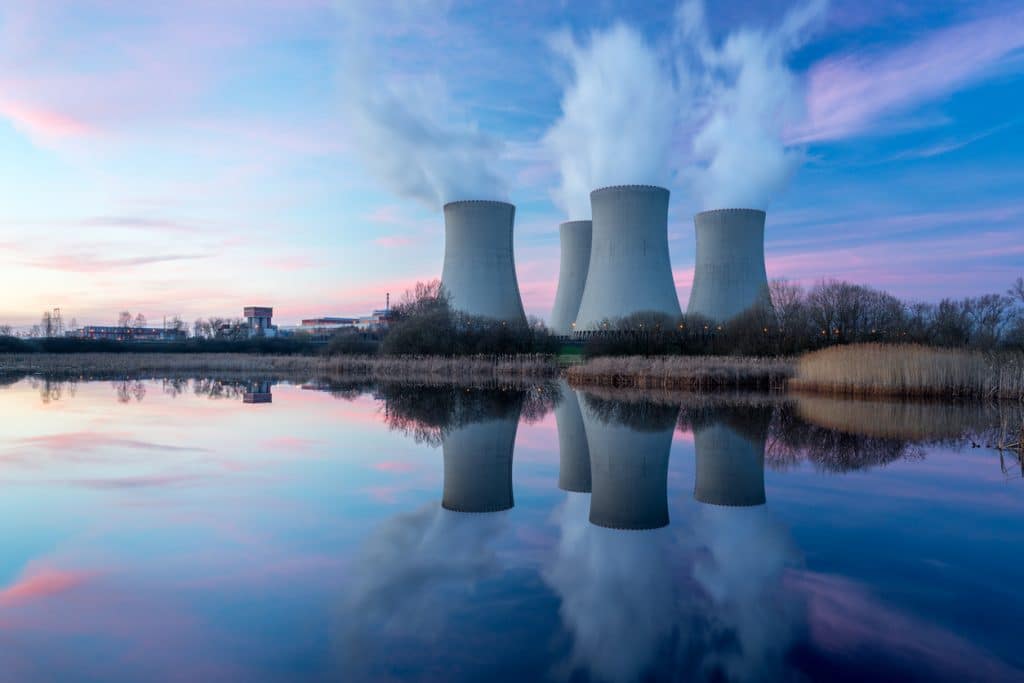 The goal of Portland’s Home Energy Score policy is twofold: To help homeowners save on gas and electric bills, and to reduce citywide carbon emissions by cutting energy consumption.

The first goal is tangible and easy for homeowners to get excited about. The EPA estimates that homeowners can save an average of 15% on heating and cooling costs (or an average of 11% on total energy costs) by doing the two things most frequently recommended at the end of the Home Energy Score assessment — air sealing and adding insulation.

Reducing carbon emissions is a priority for some, but even if all the recommended home energy improvements are made, will they move the needle when it comes to reducing Portland’s greenhouse gas emissions? The city’s Climate Action Plan sets the bar high, with an 80% reduction in total carbon emissions by 2050. With an estimated 160,000 homes qualifying for the mandated home energy score, it would seem that knocking down those emissions could go a long way toward meeting that 80% goal.

When you look at the Home Energy Scores that are coming in, the potential for emissions reduction is ranging between 5 and 50% for the average Portland home. Let’s be optimistic and say that before every home on the Portland market turns over ownership, it gets a score and then makes all the recommended efficiency improvements. Assuming this is done before 2050, will it have a significant impact on Portland’s overall emissions?

Residential homes do make up a significant slice of the pie when it comes to Portland’s greenhouse gas emissions. They account for about one-fifth of the overall carbon dioxide going into the air, according to the Climate Action Plan. The rest of the emissions pie comprises all of Portland’s commercial buildings, vehicles (which account for about a third in the average city), industry, and other sources.

And just so residential home owners don’t feel like they’re doing all the legwork here, it’s good to note that Portland has taken steps to reduce the emissions from its commercial buildings. In fact, just this summer, the mayor made headlines for making Portland one of 19 cities worldwide to pledge that all new commercial buildings built in the city will be zero-carbon by 2030. Existing buildings don’t get a free pass — owners must undergo regular energy audits and comply with emissions caps.

This leaves residential buildings, most of which are single-family homes. Similar to the targets for commercial buildings being carbon neutral after a few years, Portland has put targets in place to require new residential construction to adhere to strict efficiency standards. But that’s just the low-hanging fruit. Most of the housing that will ever exist in the City of Portland has already been built— most new construction is taking place in the suburbs.
The Home Energy Score was put in place to address the huge stock of Portland homes that were built rather inefficiently, in order to make them as efficient as possible without tearing them down (which is its own source of pollution).

Let’s go back to that ballpark range of homes being able to reduce their carbon emissions between 5-50% after making the efficiency improvements recommended in their Home Energy Score Report. If all existing homes make those improvements, that could translate to a maximum of 13% carbon reduction.
That’s being optimistic, but fortunately, there’s another factor to consider here. Emissions rates don’t just depend on the amount of power a home uses. After all, it’s not the home itself emitting most of the carbon — it’s the energy supply generating the power so that homeowners can run heating and cooling, appliances, etc. Most of Portland’s energy comes from coal and natural gas, which are carbon-based. If Portland is able to make a major switch to renewable energy like wind and solar by 2050, energy-based emissions from all buildings supplied by that energy would go down no matter what happens on the consumer end.

Is that going to happen? Industry analysts are hopeful. According to the 2018 Bloomberg NEF New Energy Outlook report, cheap renewables and batteries are posed to reconfigure power systems across the world — not just in Portland. Wind and solar are expected to produce half of the world’s electricity by 2050. Right now, Portland’s electric grid is fed by 6% wind energy and 1% solar.

The downside to switching to all-renewables is that it’s expensive. The fewer batteries, wind turbines and solar panels the city has to invest in, the sooner it can meet the 2050 goal. That’s why cutting emissions is still important, even if they’re just a small part of a very large emissions-reductions puzzle.

Why not take the first step toward reducing your home’s greenhouse gas emissions today? Your home energy score comes with recommendations, a list of follow up actions you can take.