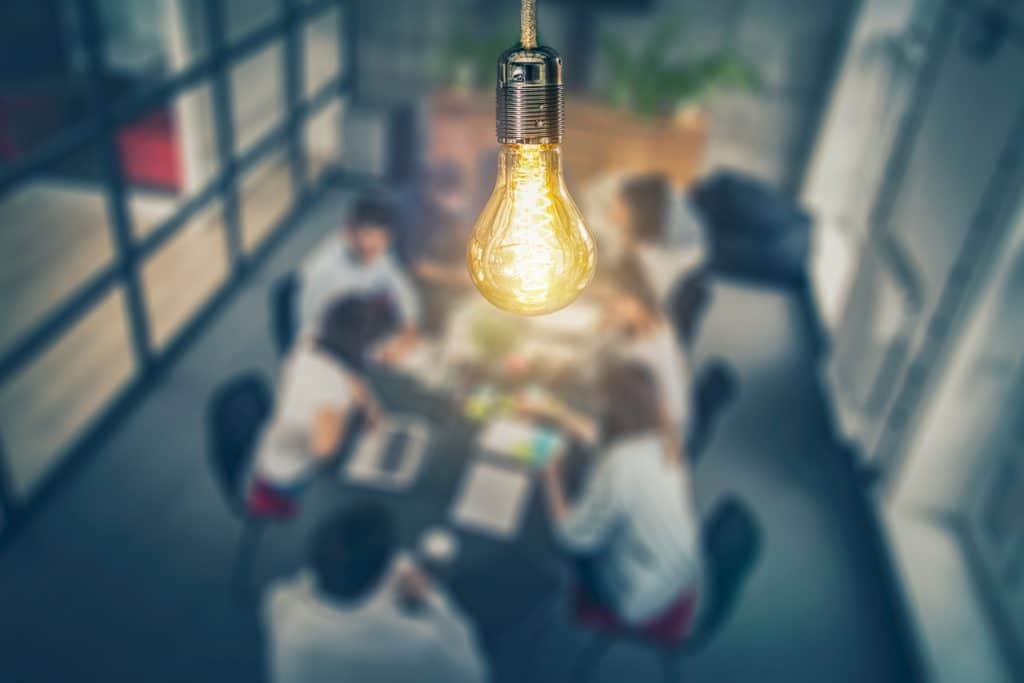 There may not have been a birthday cake or a piñata, but the Home Energy Score policy in Portland recently celebrated its first full year of implementation.

According to the City of Portland’s Bureau of Planning and Sustainability (BPS), which oversees the Home Energy Score program, 8,700 Home Energy Score reports were generated here in Portland in the first full year of the program, which went into effect in January 2017. That’s 275 scores a month, or 24 scores a day!

That may sound like a lot of Home Energy until you consider that nearly 30,000 homes were sold in the Portland metro area in 2018. Of course, that includes a lot of homes that aren’t in the City of Portland itself. Also consider that the last time BPS released its figures was about halfway through the year when only 2,000 homes had been scored. Even considering that in the latter half of the year more homes sales close than in the first part of the year, it is clear that the Portland home energy score compliance rate is improving. More and more homeowners are getting the memo that they need a Home Energy Score report before they list their home for sale in Portland. Even some homes not in the city of Portland proper are starting to get scores, as home buyers become more accustomed to comparing the energy scores for similar homes in Portland, they are looking for home energy data when they shop in the Metro area.

In fact, there’s a lot of good news in these first-year numbers: Portland BPS estimates that homeowners can save an average of 20% annually if they implement all of the cost-effective improvements recommended in their Home Energy Score. It considers a “cost effective” improvement anything that pays itself off in 10 years or less.

40% of Homes are still getting Low Scores

Out of the 8,700 homes scored in the past year, 40% — roughly 3,500 — received a 3 or lower. These lowest-scored homes had the biggest potential improvement on annual utility bills. By implementing those recommended improvements, those homeowners could save up to 30% in heating and cooling costs.

What are the most cost-effective ways to improve a Home Energy Score in Portland? The BPS report emphasizes keeping heat in during the winter and out during the summer. They recommend attic and wall insulation as well as air sealing (filling gaps and cracks) and duct sealing. Next on the list would be upgrading heating, cooling and hot water systems.

The Department of Energy reports that over 111,000 Home Energy Scores have been performed nationwide as of February 2019. Extrapolating the 2018 average (725 scores/month) moving forward, Portland can take credit for roughly 10% of all Home Energy Scores performed in the United States – ever! Now that’s a lot of homes scored.

Ready to add yours to the list? Schedule your Home Energy Score online today. It’s easy and informative.