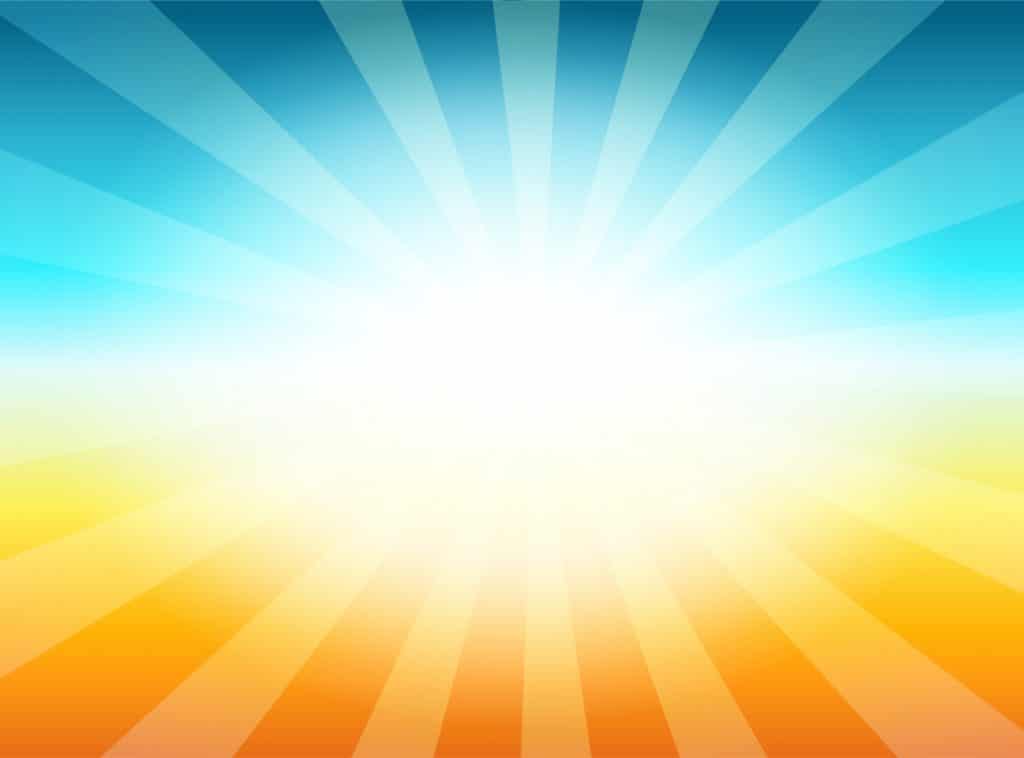 The Home Energy Score policy was crafted by Portland city leaders for a number of reasons. They wanted to give home buyers an easy way to comparison-shop for energy efficient homes. They wanted to ease the strain on the local electric grid by encouraging homeowners to make energy-efficient improvements. The big reason, however, is that Portland has an ambitious Climate Action Plan goal to reach — reducing greenhouse gas emissions by 40% by 2030.

Last fall, a 1000-page report by the U.S. Global Change Research Program gave the “most comprehensive evaluation to date of climate change’s effects on the nation’s economy, human health, agriculture and environment.”

For the Pacific Northwest, and specifically Portland, the impacts of climate change are real, present and troubling. Here are three of the biggest.

There you have it — for Pacific Northwest forests, for the city of Portland and for the regional economy, let’s work together to curb carbon dioxide emissions and stop climate change. Getting a Home Energy Score Assessment is a small step — and if you improve your energy score you’ll save money on your energy bills, too.