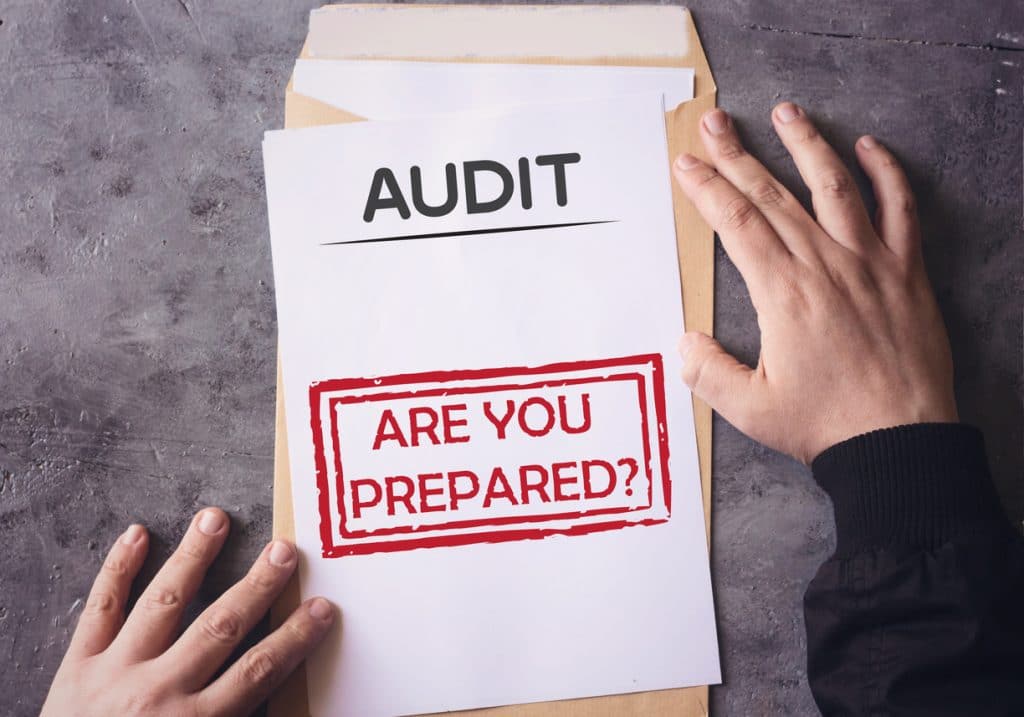 Most Portland homeowners are aware that they need a Home Energy Score in order to sell (most) homes in the city. Some Home Energy Companies also offer Home Energy Audits to their clients. What’s the difference?

In some cases, there might not be any at all. The terms “audit” and “assessment” are not legally defined. What is defined is the end product — the Home Energy Score Report that home sellers are required to provide to potential buyers. To create that report, Assessors — some of whom may market themselves as Home Energy Auditors in Portland — are required to used a standardized Department of Energy rating procedure. This procedure was adopted by the Portland City Council in 2017 as the official Home Energy Score methodology and reporting format. In addition, the Home Energy Score provider must obtain licensing through the Oregon Department of Energy. Read more about how assessors are licensed here on our blog.

The Home Energy Score Assessment methodology was designed to be an efficient, yet through, examination of a home’s energy use. The DOE envisioned a standardized system that could easily be learned by new Assessors and implemented in every home across the country for an affordable price (in Portland it’s between $100-$300). Assessors look at the quality of air sealing throughout the home, efficiency of energy systems (eg. HVAC), and other physical factors such as square footage.

Of course, in the world of contracting, there are many ways a home may be assessed for energy performance. If homeowners are not listing a home for sale, they might talk to someone using a different assessment methodology than the standardized one developed by the DOE (Department of Energy). There are also tools that can provide data that goes “above and beyond” Home Energy Score Reports, and in some cases, they can give a clearer picture of the home’s energy efficiency. These include thermographic imaging to find hot and cool spots in the home, and a “blower door test” which creates a low air pressure situation inside the home so that leaks can be more easily detected.

Homeowners: Before you schedule, be very clear on what you’re paying for. If seeking out a home energy performance review or audit, look into not only the contractor’s qualifications, but also the specific tests they’ll be running and why.

When you hire a Home Energy Score Assessor, you’re paying for their services, but also the Report which allows you to legally list (most) homes on the Portland market. It’s more than just a stamp of approval, though — the Report provides valuable information that you or your home’s next owner will want to put into action.

The First Page: The Score

The first page of the Home Energy Score report is all about giving a clear picture of the home’s current energy usage. Think of it as the miles-per-gallon rating sticker you might see on a car sold at a dealership.

The Score. Find this crucial number in the box at the top-center of the first page, right under the logo for the U.S. Department of Energy. The 1-10 scale actually represents a percentile rating, meaning a home scoring a 1 is in the lowest 10% for energy efficiency based on the U.S. average. A home scoring a 10 is in the top percentile and is considered more energy efficient than 90% of all homes. As of 2019, Portland homes are getting an average score of 4.6.

The Estimated Energy Costs. This dollar value, found in the top-right corner of the first page, is the estimated energy use of the home. It’s calculated by the home energy score assessor using only what they find during their assessment — not actual energy bills. The reason that energy bills are not used to calculate this number is that they can vary widely based on the usage patterns of whoever’s living in the home.

Home Profile and Assessment details. This column on the left-hand side simply highlights the home’s “vital statistics”, including year built and square footage, both factors that are used in determining the Score. Homeowners should double-check these details for accuracy when they receive their Home Energy Score Report.

Beneath the Home Profile is a list of relevant details about the Assessment itself, such as when it took place, who performed it, and when it expires. Good to know if you’re selling a home in Portland!

A visual representation of the Score. The number here at the top of the center column is the same as in the box above. It’s shown on a scale from 1-10 so users can visually see where the number lies.

An estimated energy use breakdown. This section, titled “How much energy is this home likely to use?” shows how much of the home’s energy is coming from electricity, how much from natural gas (such as gas ranges, water heaters, etc.), and how much from other sources and renewables. Each line item is calculated out for its estimated costs based on the latest pricing data from the relevant Portland utility company.

Carbon Footprint. The production of energy for homes and businesses— unless it’s coming from wind or solar — directly causes carbon dioxide to be put into the atmosphere. The volume of carbon dioxide can be thought of as a footprint, and its size depends on the source of energy and the efficiency of the home in question. Home Energy Score Assessors for Portland homes use the latest emissions data provided by the Oregon Department of Energy to calculate the carbon footprint of the home.

Page two of the Home Energy Score report is all about improvements.

Priority Improvements are those home improvements that will pay themselves off in 10 years or less. For example, if “Upgrade heating equipment to Energy Star” is listed in this section, that means that replacing the furnace with one that is Energy Star-rated will save enough in electric bills to pay for itself in less than 10 years.

Additional Improvements can also increase your Home Energy Score, but have a payback time of longer than 10 years.

Some, but not all Home Energy Score assessors will provide a floor plan with the Report. A floor plan is helpful not only to see how energy might be used in the home, but also as a general informational tool for homeowners and potential home buyers.

Ready to see how your home stacks up? Schedule your Home Energy Score Assessment online today.