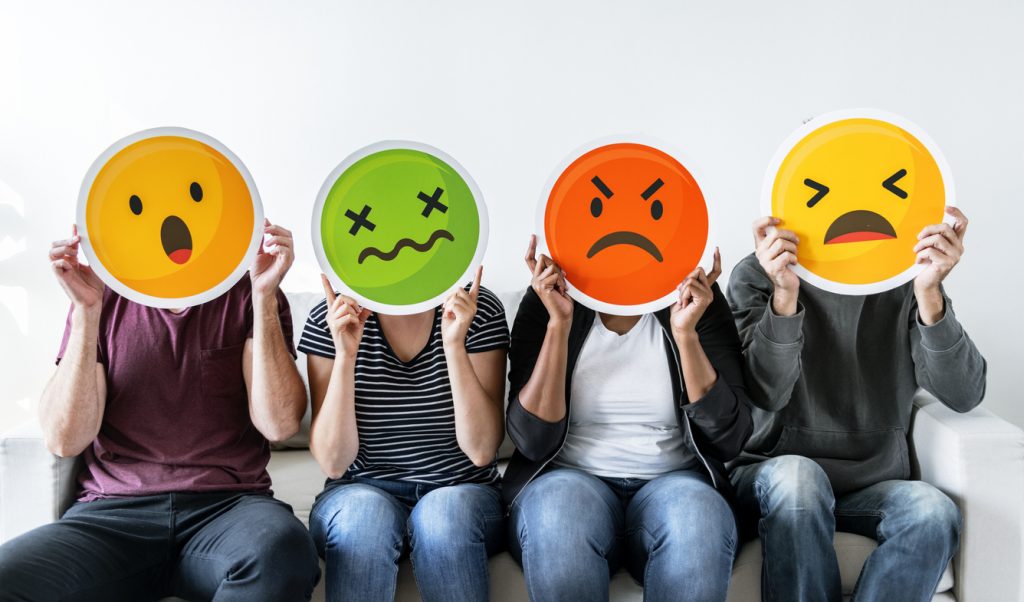 While Portland didn’t begin requiring Home Energy Scores for homes listed on the real estate market until the beginning of 2018, other cities, states and countries have been overseeing similar programs for many years.

Their experiences can show us how buyers feel about Portland homes with a Home Energy Score — whether it’s low or high.

The idea of scoring homes according to their energy efficiency is still fairly new, and more research needs to be done to determine how the policy is affecting Portland home sellers. However, the studies so far seem to point out a trend: Getting a Home Energy Score report will give buyers a more complete picture of the home they’re about to purchase, allowing them to make an offer with confidence. Schedule a Home Energy Score for your Portland home today!