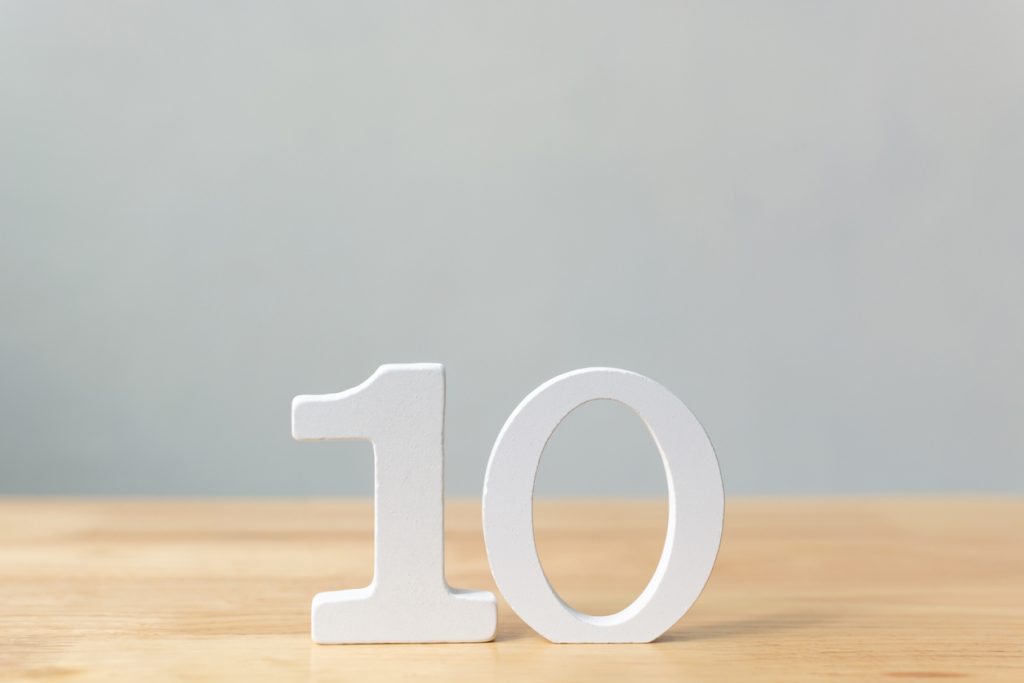 Reducing greenhouse gas emissions to combat climate change, save energy and create green jobs is a major challenge and opportunity for cities across the US. From planting trees to building better public transit to requiring Home Energy Scores, there’s no end to the list of possible actions a city could take to go green.

To effectively compare and rate these action, the American Council for an Energy-Efficient Economy, or ACEEE, publishes the City Clean Energy Scorecard. The results of the 2019 survey were published this July, and they are comprehensive! The 282-page report leaves no policy un-analyzed. Each city of the 75 cities under scrutiny are rated for their performance in five energy-saving categories, then given an overall score.

Where is Portland in all this? With an innovative and ambitious approach to becoming a Clean City, it’s no surprise that we came in at # 10.

In fact, Portland is one city that isn’t stopping at clean energy. The goal is to use less energy overall, and an essential part of that plan is the Home Energy Score policy. The idea behind the policy is simple: Requiring homeowners to get clear information about their home’s energy efficiency through a Home Energy Score report will encourage them to make upgrades.

Portland is a Clean Energy Leader

Overall, Portland scored 62.5 points out of a possible 100 for its clean-energy goals and actions. Pretty good considering that our relatively small city was up against some heavy-hitters: Rounding out the top ten were Austin, Denver, Los Angeles, New York City, Washington, D.C., Minneapolis, Seattle, San Francisco, and Boston at number one.

Portland didn’t become a top city for clean energy through Home Energy Scores; in fact, this program accounted for only a half-point in the ACEEE’s scoring! In the next section, we’ll take a closer look at how Portland could go further to improve its Buildings Policies (the category in which Home Energy Scores contribute to the overall Clean Cities score).

Other categories with room for improvement included “community-wide initiatives” — setting goals to reduce greenhouse gas emissions, for example — and transportation policies, specifically to reduce the number of vehicle miles traveled.

On the other hand, Portland knocked it out of the park in making local government operations more energy-efficient by investing in LEED-certified buildings and incorporating fuel-efficient vehicles into the city fleet. Another high-scoring category was Energy and Water Utilities, which offer incentives to Portland customers for investing in energy efficient appliances — and they work on the infrastructure end to make operations more efficient, too. Finally, Portland scored extra points for building neighborhoods around public transit, reducing the need for people to drive.

What is greenhouse gas (or GHG) reduction, exactly? It’s simply taking an activity that used to emit X amount of carbon dioxide (or other gases that stimulate the earth’s greenhouse effect, like methane) and trying to get X to be as close to zero as possible. For example, take a standard one-mile trip to the store. In a car, this trip puts about 1 pound of carbon dioxide into the atmosphere (based on the EPA’s estimate for how much CO2 the average car puts out). If someone walks or rides a bike instead, the GHGs released are 0, so the reduction is 1 pound of GHGs.

Portland has ambitious goals to reduce GHG emissions by 40% by 2030. As outlined in the comprehensive Climate Action Plan, the city plans to achieve this goal by improving composting and recycling rates, getting more people to use mass transit or bike, and implementing green building standards while retrofitting existing buildings to be more energy efficient. That’s where the Home Energy Score comes in. It’s not a requirement to retrofit residential homes, but it gives homeowners information and an incentive (possible improvement in home sale price) to do so.

… and how Portland Could Use Home Energy Scores to get there

Of the 75 cities surveyed by the ACEEE, 49 have set GHG emissions-reductions goals. Unfortunately, only about half of these are actually tracking their progress toward meeting those goals. Even fewer show that they will meet the reductions deadlines when they come.

Will Portland make it? It’s unclear. The city has tracked its own progress and says it can get to 40% reduction by 2030, but the ACEEE’s examination shows that Portland will fall short. Whether or not the city’s Climate Action Plan is successful depends on if policies can push businesses and citizens in the right direction to reduce their individual emissions.

So let’s take another look at the Buildings Policies category of the Scorecard, the one in which Portland has a lot of room for improvement. In fact, Portland scored just 15 out of 30 possible points in this category, despite its forward-thinking application of the Home Energy Score report. However, many other cities are effectively using Building Policies to reduce GHG emissions from homes and commercial buildings, and Portland could make significant progress by following their lead. Some potential strategies include:

On the other hand, the ACEEE did commend Portland for being the second-largest housing market (after Austin, TX) in which buyers can easily compare homes for sale by their energy efficiency. It’s a brilliantly simple system: Home sellers can order a Home Energy Score report from any number of licensed assessors, have the assessment done within a few days, and list their home for sale with this information accessible online and on paper. Home buyers get a clear picture of how the home performs, using this information to help them make a decision.

Do you have your Home Energy Score yet? Curious if your home might perform better after improvements? Schedule with us online today!