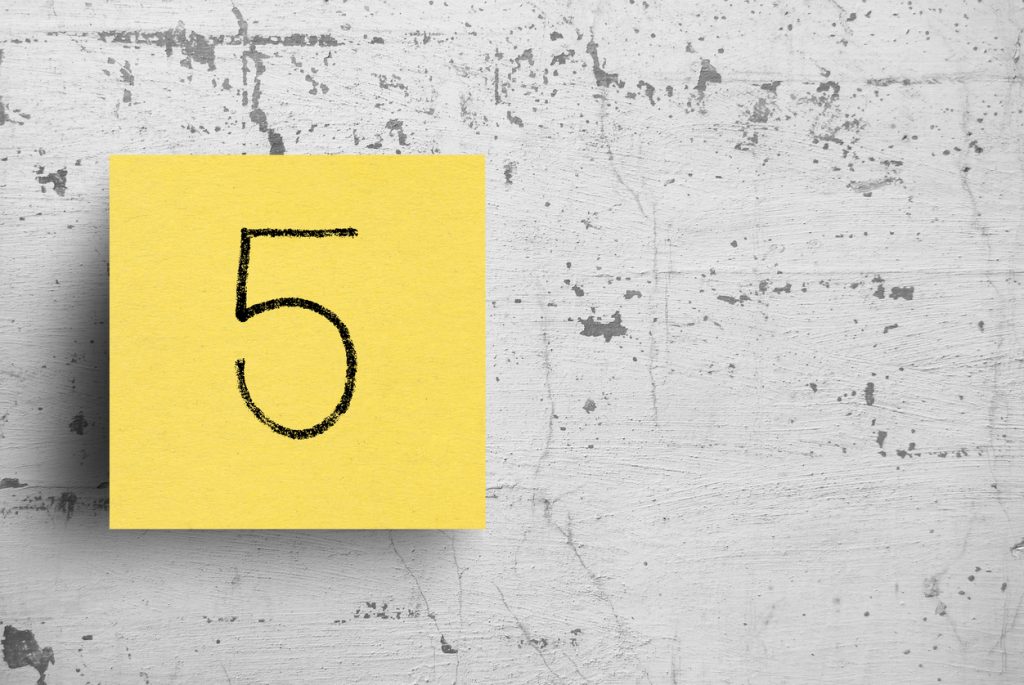 Q. I’m getting a Home Energy Score Assessment done on my home in Portland. Should I invest in some energy-efficient light bulbs and/or smart thermostat?

A. The assessment rubric used by Home Energy Score assessors in Portland — and anywhere in the country that is using this DOE-developed method for scoring homes — was designed to evaluate the performance of the home itself, not its occupants. Everyone who lives in a home will make different decisions that impact energy usage, such as turning down the thermostat at night, using LED bulbs or only running the dishwasher when it’s full. The home, on the other hand, will perform exactly the same way no matter who lives in it. That’s why the Home Energy Score looks at how the house was built — its age, size and orientation to the sun as well as upgrade-able features such as insulation and windows. Check out a sample Home Energy Score Report here at the City of Portland website to get an idea of what will be assessed.

Q. What about appliances?

A. For the most part, the same rule applies to appliances as to light bulbs: Your home energy score assessor won’t look at them, so don’t upgrade them in hopes of improving your Home Energy Score. The one exception is the hot water heater. Read our blog post on hot water heaters and whether you should upgrade here.

Q. Why doesn’t the Home Energy Score Assessment look at water use?

A. It would seem that saving energy and saving water go hand in hand, but Portland implemented its Home Energy Score policy out of goals it set out in the Climate Action Plan. Like many cities across the US and the world, Portland wants to reduce greenhouse gas emissions through programs that give people incentive to use less energy. Although conserving water and keeping pollutants out of storm drains are worthy goals from an environmental standpoint, they’re beyond the scope of the Home Energy Score policy. Water-saving features in the home will not go toward improving a Home Energy Score.

Q. If Portland utilities already source their energy from renewable resources, why does my home need to be more efficient?

A. In fact, according to Portland General Electric, only about 24% of the electricity that travels through Portland’s grid actually comes from renewable resources (primarily hydroelectric dams, but some from wind). This is a significantly better ratio than the 11% generated from renewables nationwide, but the fact remains that every kilowatt of power that’s generated for Portland comes with greenhouse gas emissions. While we should support efforts to add more renewables to Portland’s energy mix, curbing consumption is also necessary, which is why the Home Energy Score policy exists.

Q. How long does it take energy efficiency improvements to pay for themselves in the average Portland home?

A. Making energy efficiency improvements to your home will save money on natural gas and electric bills, but the length of time that will pass until those savings add up to the cost of the improvement varies widely.

Expect a payback period of less than five years for air sealing, but around ten years for a tankless hot water heater. And it can take decades for new windows or solar panels to recuperate their costs. The second page of your Home Energy Score Assessment will prioritize projects for you to improve your home’s energy efficiency, listing those that take less than 10 years to pay for themselves first.