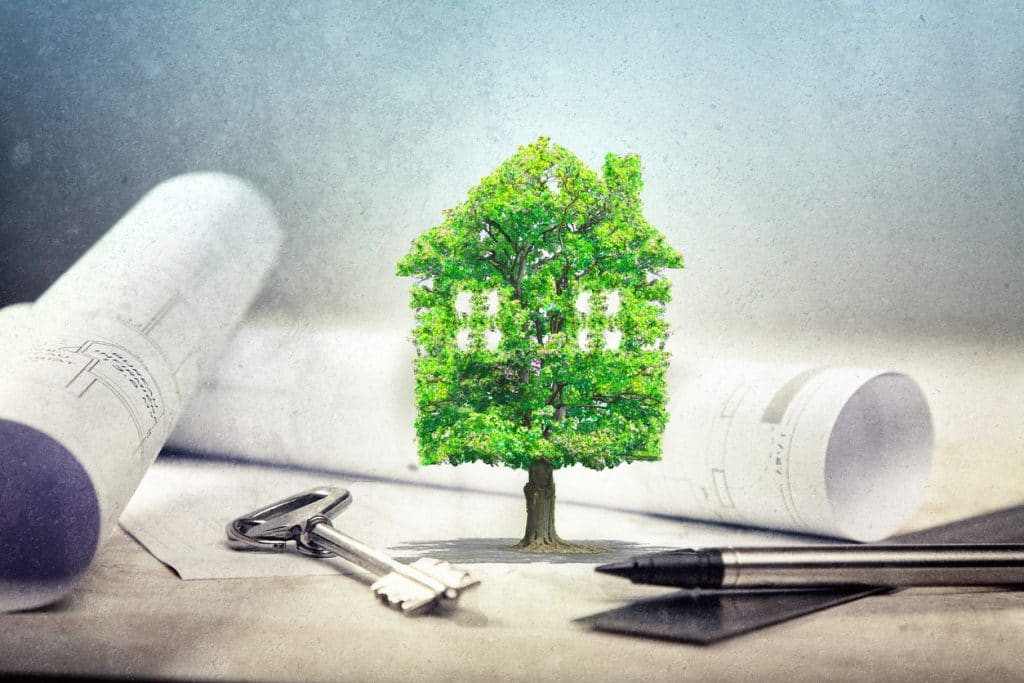 Here are some things you may not know about the state of Oregon: We have more ghost towns than any other state in the country. We’re the only state with a two-sided state flag and we have the third highest number of active volcanoes (17) after Alaska and California.

Now add another feat to the list: Oregon is one of the top states for energy efficiency, according to the American Council for an Energy Efficient Economy, or ACEEE. That’s thanks in part to Portland’s pioneering status as one of only three US cities to implement a mandatory Home Energy Score policy.

The ACEEE released the 12th edition of its State Energy Efficiency Scorecard in October 2018, placing Oregon at #7 out of the fifty states. The scorecard takes into account objective measurements of performance — which states are saving the most energy — but it also looks at who is implementing best practices and showing leadership in making energy efficient changes with real-world impacts.

Of course, saving energy is a national and even international effort as the planet transitions to non-carbon-based energy sources. Still, as Portlanders and Oregonians, we’re proud to be at the forefront of the movement. The ACEEE’s scorecard is wide-ranging, examining everything from efficiency standards for appliances and equipment to green initiatives in transportation and construction. They look at government-facilitated programs, like the Home Energy Score policy, as well as efforts by private industry and utilities to reduce consumption.

Compared to last year, Oregon actually slipped two places in the ranking. What happened? As a state, we are more committed to being green than ever before — but these days, so are many other states. Vermont and Connecticut were new to the top five, joined by longtime top-placers Massachusetts, Rhode Island, and California.

Home Energy Scores are key to Oregon’s place in the top-ten, with Portland’s program mentioned explicitly in the report. Only four states outside of Oregon have some initiatives similar to Portland’s Home Energy Score requirement, and they’re all voluntary: Alabama, Colorado, Connecticut and Massachusetts. Two other cities, Berkley and Austin, have mandatory home energy score programs.

Oregon also was highlighted in the ACEEE report as having the longest-running statewide energy labeling program for homes, facilitated by the Energy Trust of Oregon. Although it’s slightly different than the Home Energy Score system, the Energy Trust’s “Performance Score” is similar in that it provides an estimate of monthly and annual energy costs for a home as well as the home’s carbon footprint. This voluntary program can be a supplement to the Home Energy Score, or an alternative in areas where the HES is not required (outside of Portland).

In Portland, the home energy score is still required (with a few exceptions), so why not order yours today? It’s simple and fast so you can get back to enjoying all the other things you love about Oregon.