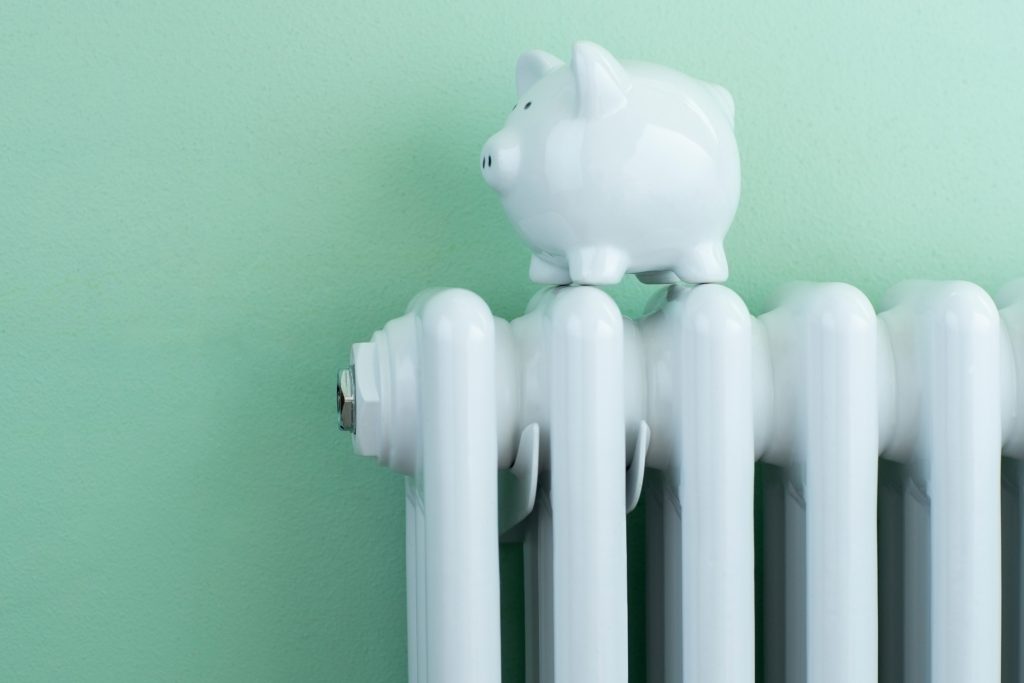 It’s been only three years since Portland began requiring Home Energy Scores. For anyone who’s bought or sold a home in Portland in those three years, this policy may seem like old hat by now. What’s the big deal, right? It’s just one more step in the home selling process, and it’s a step towards a more eco-friendly society.

We might forget that when Portland first adopted this policy in 2018, it made history by mandating Home Energy Scores to be included in real estate listings. In 2019, the city began enforcing fines for failing to do so, and by the end of 2020 and into 2021 we’ve found that 92% of homes have gotten a home energy score. This policy keeps potential buyers informed on what their costs may be, while motivating sellers to make energy efficient improvements.

But what about the rest of the country? The Home Energy Score was developed by the National Department of Energy, and its methodology is available to any jurisdiction that wishes to implement the program. But how that implementation happens is not uniformly regulated by the federal government. That means this tool can be deployed in many ways, and with varying degrees of efficacy.

So how does Portland match up to rest of the country? Let’s find out.

Austin, like Portland, has been on the forefront of the energy efficiency movement. Since 2011, they’ve upheld the Energy Conservation Audit and Disclosure Ordinance, or ECAD, which requires energy audits for both residential and commercial properties for sale. The ordinance is still going strong, allowing few exemptions. All properties must comply unless they are under 10 years old or have undergone approved energy efficient updates in the past 10 years.

Berkeley is another prominent city advocating for energy efficiency. We’ve reported before on their Building Emissions Savings Ordinance, or BESO, one of the more progressive energy initiatives in the country. The city’s target goal was to reduce greenhouse gas emissions by 33% by the year 2020. So far, we haven’t seen updates on their progress since last year. The pause is understandable, as the pandemic continues to put its foot on the brake when it comes to many program assessments. Particularly for a program that requires in person evaluation, our full knowledge of progress (and even progress itself) will likely be delayed.

However, Berkeley has achieved one particularly concrete goal. As of spring 2021, all 1-4 unit buildings must disclose an energy efficiency assessment at the time of listing. Under the prior version of of BESO, an assessment was only required at the time of sale. Berkeley is transitioning to a model more akin to Portland’s, which will make energy scores part of the norm of home shopping.

The Midwest also upped its game this past year, with Minneapolis adopting an ordinance in January of 2020 requiring energy scores to be disclosed at the time of listing. This decision was a part of their larger Climate Action Plan, which takes particular aim at the city’s cold climate and the impacts of utilities on energy usage. The city will require sellers to provide an energy disclosure report in their existing Truth in Sale of Housing document. Again, this is a big change in that it means energy audits are required for consumer awareness well ahead of the point of sale.

The Northeast Succeeds with HELIX

The last time we updated you on Home Energy Scores across the country, HELIX was big news. The Home Energy Labeling Information eXchange (HELIX) makes home energy data accessible to MLS systems across seven states in the Northeast. That means that real estate listings can be automatically integrated with Home Energy Scores – which marries ease of use with transparency. Now they are also pushing to expand into the Mid-Atlantic, with the goal of normalizing Home Energy Scores as a part of the real estate culture.

The South and Midwest Struggle to Implement Energy Initiatives

Several states in the South have dabbled with Home Energy Score programs, but they’ve for the most part failed to take off. Alabama launched its program in 2016, but little has been said of it since then. Portland played its own role in this, as a nonprofit based here, Earth Advantage, provided a lot of help as Alabama Home Energy Score was in its planning phase. But little has been said about it since its debut, and little was done at the legislative level to encourage it. As of this writing, it’s unclear whether the program is defunct.

Arkansas offers a Home Energy Score that is voluntary. Similarly, Missouri has its own system for homeowners to assess their home’s energy efficiency, but it’s only “encouraged.” It allows eligible homes to receive a certification, which also provides less information to the consumer than a full energy score. And in Chicago, the city began requiring buildings to comply with the Chicago Energy Rating System in 2019 – but that only applies to buildings 50,000 square feet and over. None of these programs require home energy information to be disclosed to potential buyers.

How Does Portland Match Up?

Portland remains in the vanguard when it comes to integrating home energy efficiency into real estate transactions. With few exceptions, we have a more progressive policy on home energy than the rest of the country. If anything, we’re expanding, and you can expect other cities in Oregon to follow suit.

States like Alabama, where a valiant effort was made to promote the Home Energy Score method, provide a good example for how good programs can fail to get off the ground. Say what you will about regulation, but when a Home Energy Score is voluntary, it’s likely to become one more thing lobbed onto the pile of things you have on your plate when selling a home. Whereas making it a requirement actually makes it easier on the consumer.

And that’s because it becomes a part of the process that professionals take on. Portland trained its Realtors and assessors well, so that some of the onus is taken off the seller. Now it’s just another step in the process that takes little effort on the seller’s part. Sellers can show a more attractive property with a good score, buyers save money in the long run on utilities, the environment gets a well-needed hand. Everyone wins.