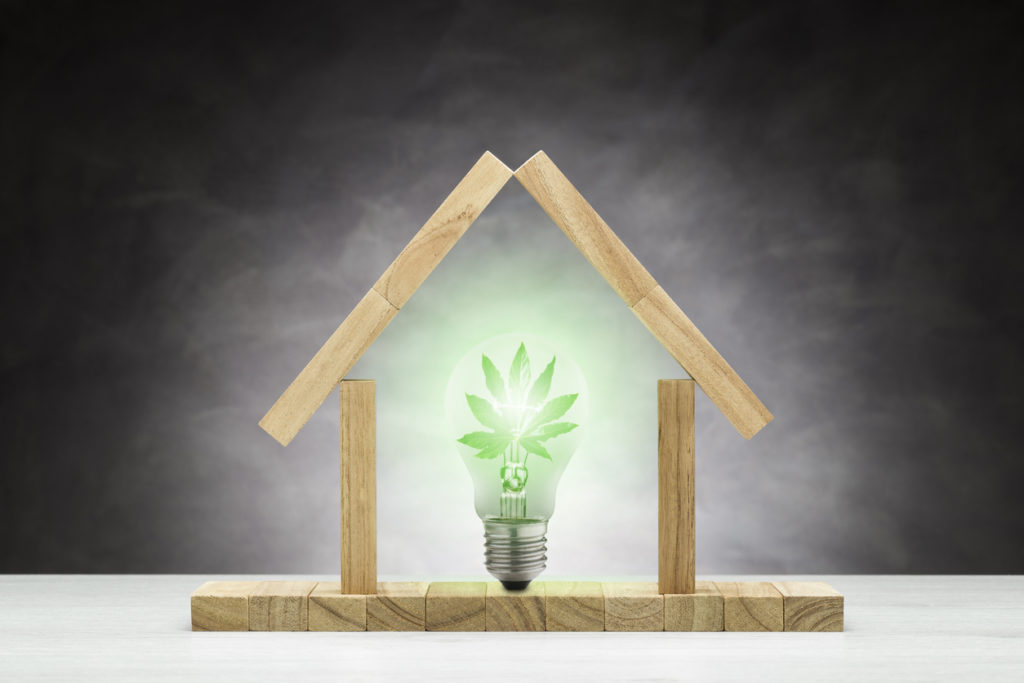 By the looks of things, Hillsboro will likely be the next city in the area to adopt a Home Energy Score policy, joining the ranks of Milwaukie and Portland. On May 18th, 2021, the Hillsboro City Council held a Work Session to discuss the current draft of the proposed ordinance and decided to move forward. The ordinance works in a similar manner to Portland’s, requiring Home Energy Scores assessed by a licensed assessor to be disclosed on home listings.

The ordinance has been in the works for a while now. The council officially discussed it back in October of 2020. But the roots go back even further to other initiatives concerning energy usage and socioeconomic equity. In their staff report on the Work Session, the council cited the fact that Hillsboro has already committed reducing residential energy use 25% by 2035 (using 2010 as the starting point). They also point to an equity statement adopted in late 2019. The council crafted that statement in response to a study concluding that utility bills make up a large portion of the struggles faced by low income households. Therefore, the impetus to enact a mandatory Home Energy Score program in Hillsboro is twofold: to contribute to progressive environmental policy and to alleviate pressure on low income families.

As part of its due diligence, the Hillsboro City Council invited feedback from the community on the possibility of adopting a Home Energy Score policy. By the date of their latest Work Session, they had received over 700 responses. The results, as is to be expected, were mixed.

The respondents were pretty much split down the middle. 47% were in favor, 49% were opposed, and 4% were neutral. That might not seem like positive numbers. But the council also published the most common reasons why folks felt strongly for and against the policy, and the results are enlightening. We’ve gathered up some of the responses below.

Most Common Supporting Points for a Home Energy Score Policy:

Most Common Reasons Respondents Were Wary of Adopting a Home Energy Score Policy:

Let’s take a moment to address some of the detractors’ concerns. Two of them – that the onus is put on the seller and that home energy information is disclosed through inspections – are misleading or inaccurate. Yes, the seller does have to pay for the assessment. (By the way, that’s a tiny portion of seller’s costs.) But without a Home Energy Score, there’s virtually no way for a prospective buyer to get full and reliable information on a home’s energy efficiency. Home inspections target big problems like foundation issues or a leaky roof. Or, smaller safety concerns such as a stairway without a safe railing. No standard home inspection will give you a comprehensive understanding of how a variety of factors affect a home’s energy usage. That’s actually the purpose of a Home Energy Score – to condense a complicated amount of information into a digestible score that’s in the interest of consumers and sellers alike.

As for the city mandating a certain Home Energy Score… that hasn’t made it into the plans for any jurisdiction. And it would, in effect, negate the purpose of having a Home Energy Score in the first place, since the 1 to 10 scale functions to give buyers a look into what a home’s energy use is in relation to other homes.

The Future of Home Energy Scores in Hillsboro

Keep in mind that the feedback, which the Hillsboro City Council encouraged from the public, does not constitute a vote. More likely it represents the loudest voices among those who have an opinion on this proposed policy. And given that enough of the feedback is positive, the council has given every sign that they will move forward. They will, in fact, bring a crafted Home Energy Score ordinance to vote.

In the video recording of the May 18th Work Session, all members of the council signal they will vote in favor. Some cite climate change as their primary motivator. Others point to consumer interest. Council member Gina Roletto, for example, cited the ordinance as a means to “lead people down the right path as they learn to build generational wealth.” (You can watch the full session here.)

So what comes next? In accordance with Hillsboro City Council procedure, two readings of the proposed ordinance will take place. The first only a short time away on June 15th; the second on July 6th. The purpose of readings is to allow the public to be fully educated on such proposals. But given the fact that the council has already taken into account public approval, the ordinance will likely pass.

In the May 18th Work Session, the council members discussed two options for when mandatory disclosure of Home Energy Scores would go into effect. The first option would have the policy start on September 1st, 2021. The second provides a grace period until July 1, 2022. While nothing is final yet, council members leaned towards the former during the meeting.

We’ll have to wait a month – until the July 6th reading – to have a final word on whether Hillsboro will officially adopt a Home Energy Score policy. And there’s no word yet on how that policy would be enforced (Portland, for example, fines fairly heavily for failure to comply). But our guess is that come September 1st, Hillsboro homeowners should expect to need to get a Home Energy Score. And prospective buyers should look forward to seeing one listed!